What have been the most popular book displays in your library lately? The Downloadable Resources Committee is working on creating topical lists in OverDrive and would love to consider your ideas and suggestions as we plan more Featured Lists for the general, Teen and Children’s sites.

Current Featured Lists include a list of fiction and nonfiction titles on the Children’s site in honor of Black History Month. 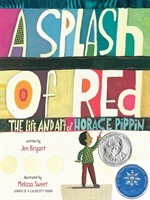 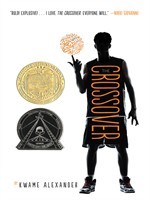 There are several lists on the Teen site. Two feature read-alikes for popular titles, one promotes award winners, and one highlights the growing number of teen books that have become films. 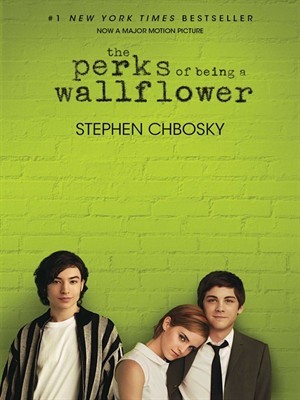 The general/combined site features lists for adults that range from OverDrive’s magazines and newspapers to travel and business resources. 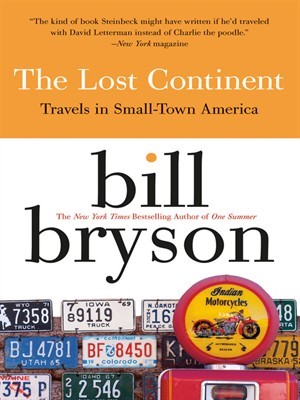 Here’s what we’re wondering: Are these Featured Collections something that you use yourselves? Do you point patrons to them or get feedback that indicates they’ve found and used them on their own? What topics and titles would you like to see highlighted?

I’ve always felt that one of the greatest things about working in the library world is the generosity and creativity of our colleagues. So I’m looking forward to seeing what ideas are offered in the comments.  Or feel free to contact me directly and I’ll pass your suggestions along. 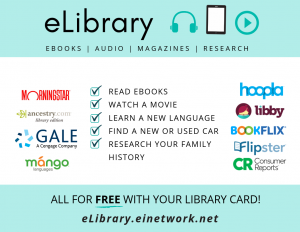